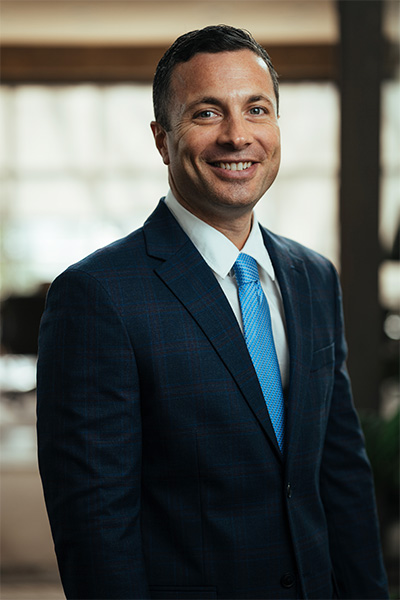 As Vice President-Construction Services and Project Manager, Drew is involved in many aspects of the construction process from preconstruction, estimating, and working with the architect on designs to bidding, awarding, and managing subcontractors on multiple projects. He also manages scheduling, budget tracking and contract negotiation as both an owner and general contractor role. Drew earned his degree in Construction Systems Management from the Ohio State University and has been involved in the construction industry for nearly two decades. Over his career, Drew has constructed industrial, office, educational, medical, aviation, athletic and highly custom projects, including infrastructure and tenant build outs.